Backed by a successful performance history, 4Site are renowned for delivering creative, cost-effective and ‘easy to build’ project solutions. Be it a fast tracked Spray Drying facility or a simple pipe support gantry, a 20,000sqm warehouse or a complex luxury home, we are dedicated to formulating the optimum solution for your next project.

At 4Site we believe it’s key to initially ask and understand our clients’ project goals, to effectively design and document the optimum “time-quality-cost” solution for their project.

In 2021 4Site Engineers expanded to regional Victoria, setting up a base in Bendigo. This move has increased our capacity, capabilities and reach to allow us to better service our clients. In recognition of the increased range of services, we have taken this opportunity to rebrand as 4Site Design Group.

Our Mission: To optimise our clients’ outcome through the relentless application of our skills and resources.

All 4Site project teams are led by experienced registered building practitioners. We use the latest state-of-the-art documentation, design and analysis software to deliver the most advanced, modern and innovative concepts. We document each project in 3D to allow seamless coordination with the building services and process designer’s model. Our commitment to innovation, combined with our experienced and dedicated staff, ensure efficient designs and full accountability.

At 4Site we strive to use our expertise, experience and creativity to deliver quality, innovative, cost effective and constructible design solutions

At 4Site we enjoy challenging projects. Integrating processing equipment with buildings, designing efficient structures and meeting tight deadlines are just some of the issues we face day to day. Our experience allows us to foresee potential problems and solve them before they become an issue on site. Overcoming these challenges and delivering a successful project for our clients is why we enjoy our job.

We take pride in our work. It is important to us that we deliver top quality work that has been thought through, coordinated and is delivered on time. Quality work minimises delays and issues on site and saves our clients money. 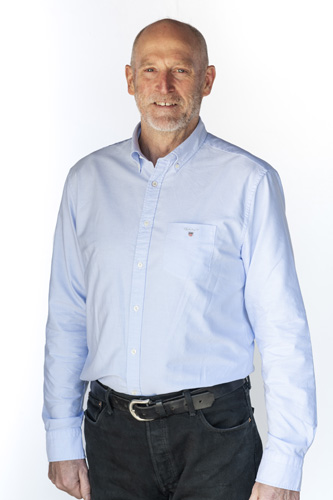 John has over 35 years’ experience as a structural and civil engineer .

John started his own practice John Horton Engineering Group in 1991 and in 2004, the practice merged with TGM group. John became a major shareholder, director and the manager of TGM’s Melbourne ofﬁce. In 2006 John became the executive manager of the structural division responsible for a team of approximately 30 engineers and draftspersons located across three ofﬁces.

Johns operational role was that of major projects manager, where his project design & optimization skill could best serve the companies key clients. Along with many other projects, John was responsible for the delivery of two $50+ million dairy processing facilities. As the acting principal consultant, John put together a team of sub-consultants (Building Surveyor, Quantity Surveyor, Mechanical, Electrical, Trafﬁc, Acoustic & Fire Engineers) and oversaw the complete design and documentation of the building and civil works components of these projects. Both of these fast track projects were delivered on time and under budget.

In July 2011 John resigned from TGM Group, and after travelling around Australia with his family, returned to re-establish his original practice where he continues to seek new challenges and provide the very best project management, structural and civil engineering design services to the beneﬁt of his clients.

In January 2014 John, Haydn, James and Armin joined to form 4Site Engineers with the vision of providing specialist consulting services to the dairy industry.

Johns pride, passion, and skill as a design manager and design engineer is evident by the quality of the clients, and project on which he has been involved with. Many of these projects have received recognition in the way of various State and or National awards. 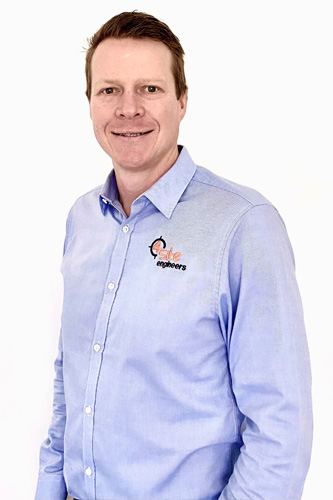 Haydn has been working as a structural and civil engineer since 2008 when he finished his Masters in Civil Engineering. He has experience over a large range of projects, from volume residential, renovations and additions, high end luxury homes, multi-res, small industrial multi-warehouse projects, 20,000sqm plus warehouses, retail, commercial & educational , however his specialty is food and beverage manufacturing plants.

Over the years, his role his developed into providing complete building design solutions for food and beverage plants on both greenfield and brownfield sites , whilst overseeing various other projects over a wide client base.

Haydn understands that time, cost and quality are all critical, and works closely with the end user, the process engineers and the builders to ensure that their project is delivered in the most efficient way possible, while maintaining the required level of quality. He understands the interfaces with the process equipment, warehouse fit out, traffic and people movements, and existing site conditions. Haydn’s can take a project from initial concept layouts, through the town planning and building permit applications, and following through construction stage supervision-ensuring swift responses to all queries to keep the project moving.

As a structural & civil engineer, Haydn strives for engineering efficiency , and takes the time to ensure the best solution is achieved for every project. Haydn works well in a team environment and brings all parties together to ensure a collaborative and efficient approach to the design. 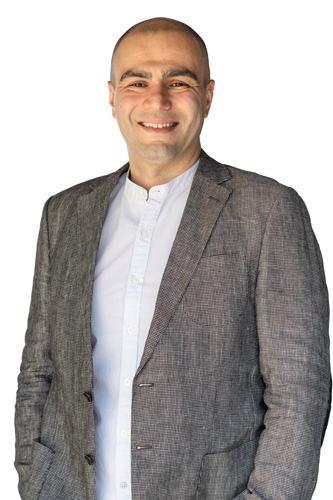 Armin has extensive experience in providing building design solutions with particular expertise in design management, building design and structural engineering. He works closely with process engineers, service engineers, builders and architects to ensure the most efficient and practical design can be documented.

Armin has been involved in providing full design solutions for number of world class food processing and manufacturing facilities. His involvement often starts from project inception including Town Planning stage, through to detailed design and followed by construction stage supervision.

A wide variety of projects undertaken both nationally and internationally have given Armin a broad base of design and management knowledge enabling him to assess a variety of solutions prior to establishing and implementing the most effective outcome.

James has more than 20 years Structural & Civil Engineering experience. In that time, he has worked on a wide variety of projects from industrial and commercial projects to large residential developments and high-end architectural. These projects have given James a strong background in a
variety of building design and management experience.

Since Co-founding 4Site in 2014, James has concentrated his effort on providing full design solutions for our Food and Beverage clients. From Feasibility and Concept development to fully coordinated design documentation and construction stages services, James is committed to producing innovative yet practical solutions which are efficient and fully satisfy the client’s requirements.

James is focussed on maintaining strong relationships with clients and other stakeholders with emphasis on open communication and responsiveness.

4Site have a team based and collaborative approach, with an excellent understanding of integrating building and process design to create great outcomes on complex projects

The guys at 4Site are very professional, easy to deal with and they know the construction industry well, I highly recommend them.